These Are The Best Cities For Women In Tech 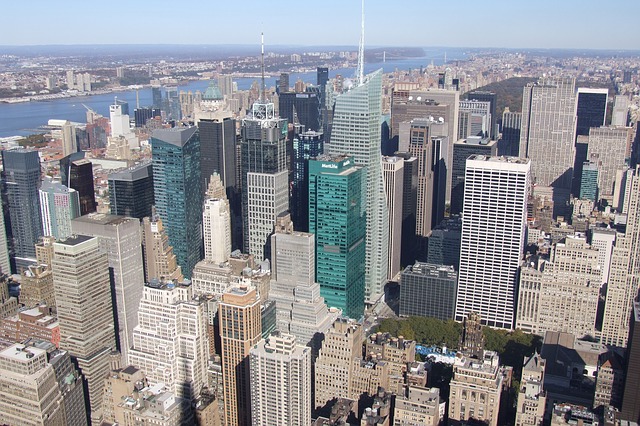 Analyzing census job and wage data, a new report ranks cities with the best environment for women in tech positions.

Despite the recent spate of diversity and inclusion initiatives, the gap between genders in tech is just as wide as ever, according to a new report from SmartAsset.

Even though SmartAsset found that computer/tech jobs make up about 94{a45a479a6a0e3a567541a4effd835a3fa20bb58217711b6cf8e992d482cf4df7} of the category based on last year’s data, the mathematical jobs tend to skew the results a bit. “There is greater gender equality in mathematical occupations, which means the data used in this year’s analysis paints a rosier picture of the tech industry’s gender dynamics,” according to the report’s authors.

From there, the analysts looked at 58 of the largest cities in the U.S. where the tech workforce was big enough for statistically significant census survey results. For each city they calculated the following four metrics:

Each of the cities was ranked by giving full weight to the first three metrics and half to employment growth. Scores ranged from 0 to 100, with 100 being the best environment for women working in tech.

Drilling down further by company, SmartAsset’s analysts found that industry leaders aren’t making changes, even with measures such as the Rooney Rule, which is designed to diversify the pipeline of skilled people vying for executive positions.

A breakdown from this report of the top companies of the percentage of technical positions held by women shows that the gender ratios are worse than the average:

Taking a closer look at the top cities indicates several reasons they rank above hubs such as Silicon Valley for women.

Washington, D.C., is the home of the federal government that not only supports a large number of technical positions, but as the report’s analysts note, “often prioritizes the types of fair employment practices that can lead to greater workplace diversity.”

Kansas City took the number two spot for the second year in a row for both pay equity and workforce representation. “Median pay for women in Kansas City’s computer and mathematical occupations is $67,587, which is about $500 more than the median pay for men,” analysts note.

Other cities not only have a tech presence, but have diversity initiatives, conventions, and coalitions to support women in tech. In New Orleans, for instance, where women have 38.1{a45a479a6a0e3a567541a4effd835a3fa20bb58217711b6cf8e992d482cf4df7} representation among tech workers, the analysts found that organizations such as New Orleans Women in Tech encourage a more inclusive culture for women. Philadephia, too, has a smaller gender gap at 33{a45a479a6a0e3a567541a4effd835a3fa20bb58217711b6cf8e992d482cf4df7} and is home to the nonprofit organization TechGirlz, which is dedicated to eliminating the tech-industry gender gap.